Spread across a chain of thousands of islands between Asia and Australia, Indonesia has the world’s largest Muslim population and Southeast Asia’s biggest economy.

Ethnically it is highly diverse, with more than 300 local languages. The people range from rural hunter-gatherers to a modern urban elite.

Sophisticated kingdoms existed before the arrival of the Dutch, who colonised the archipelago but gave in to an independence struggle in 1949.

Indonesia has become one of the world’s major emerging economies.

Follow my posts of the upcoming business trip to Jakarta soon. 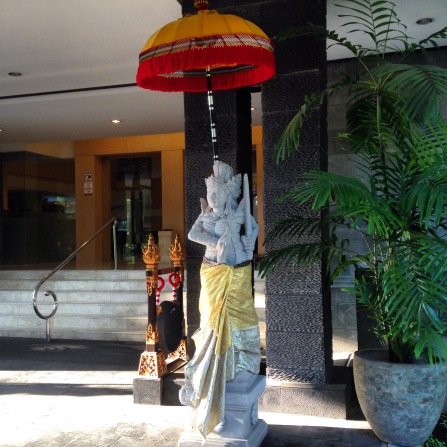 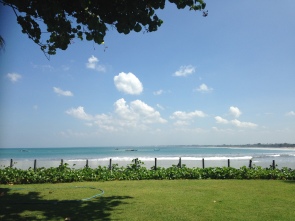 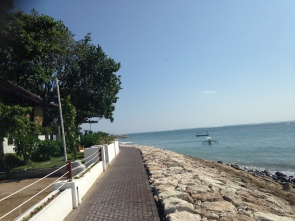 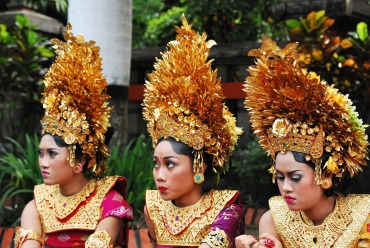 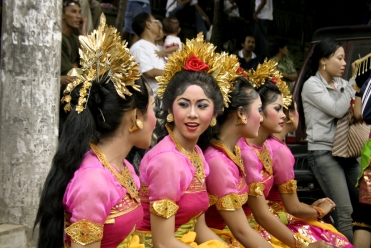 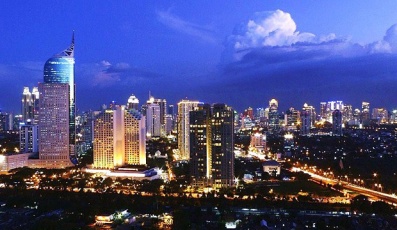 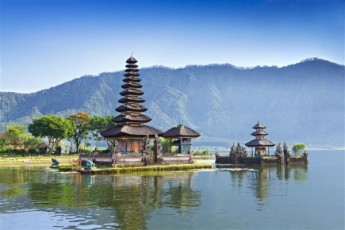 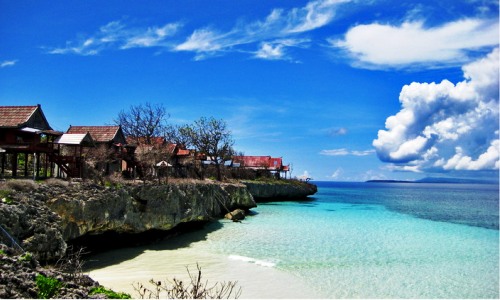